Today we saw Phil (a friend) perform at the Hard Rock Cafe at Surfers Paradise. He was singing and playing guitar with another guy. They were playing Sound Garden (and related music). It was lovely. 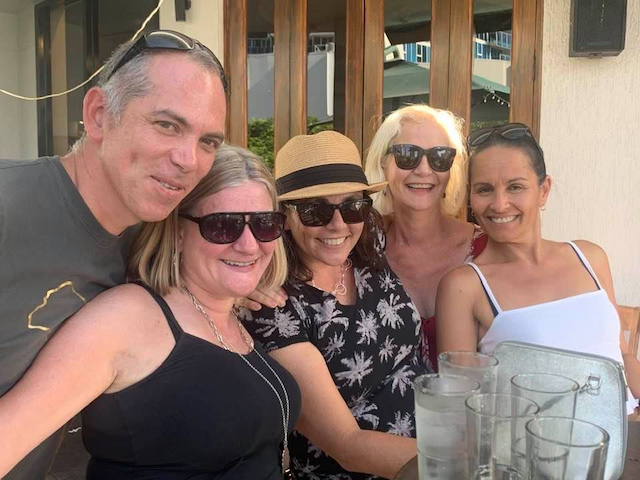 END_OF_DOCUMENT_TOKEN_TO_BE_REPLACED

Last weekend we went to Hever Castle to watch the jousting. The castle was really impressive - more like a fortified house - but full of interesting antiques.

The jousting was cool - quite theatrical. The sword and axe fighting was staged and a bit corny. 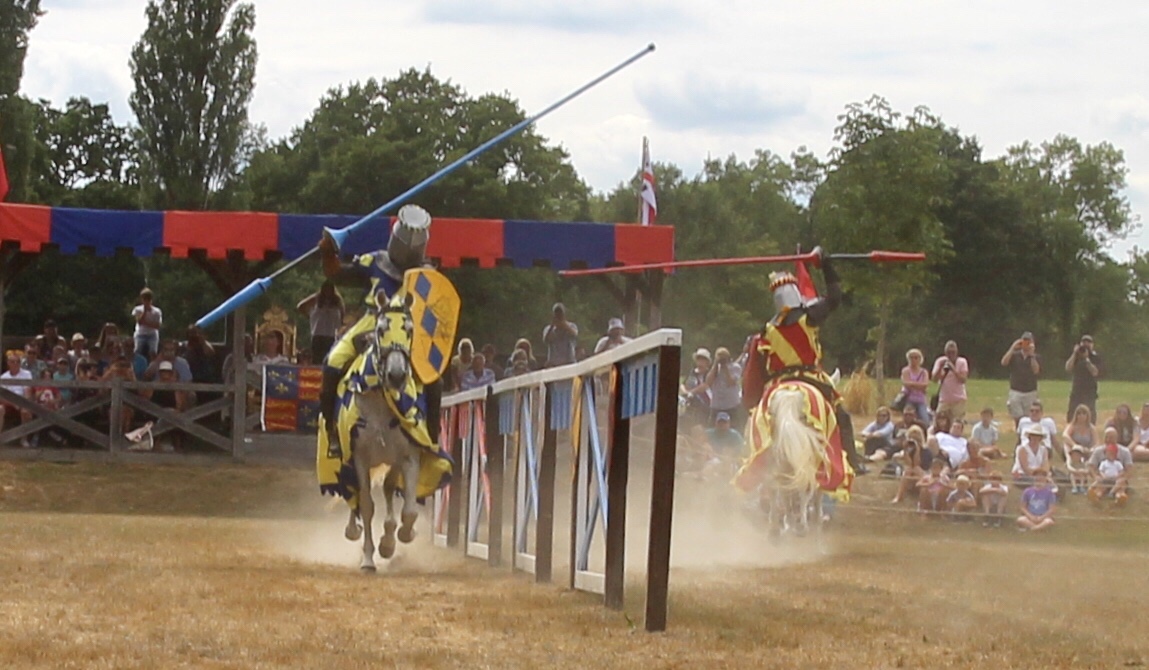 Last night we went to the British Library to see an event called "Sounds of the Sky". It was fun being in the British Library and seeing some of the rooms, but the event wasn't that great. The first part involved lying on our backs in a big room while various audio recordings played through some speakers overhead. The audio tracks - mainly interviews - were good, but the sound itself was a bit muddy and neither Helen nor I could make out some of the dialog.

END_OF_DOCUMENT_TOKEN_TO_BE_REPLACED

Last night we saw Stuart Lee at the Leicester Square Theatre. We were in the second row from the front. It was a really funny show! Stuart Lee was in great form. The only thing that was annoying was that I was sitting next to a woman who had been brought along by her partner, and who was obviously not into his brand of comedy.