Skip to content
We bought some wild mushrooms from a store in St James Street today while we were out on our afternoon constitutional. There were some weird looking blue mushrooms there (although they look purple now). They look so colourful! 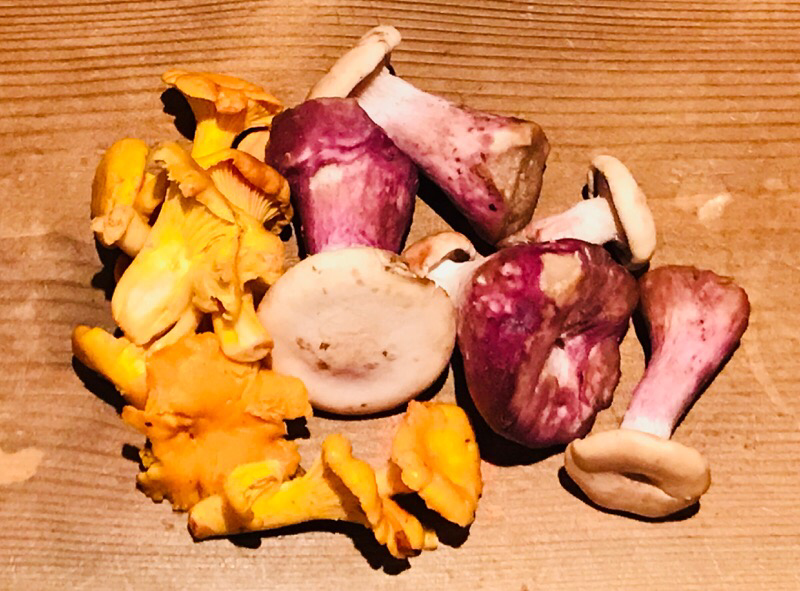 I decided to try and make raisin bread in the bread maker. It turned out really well! I used the standard wholemeal recipe, but with about 90% wholemeal flour instead of about 60%. I also added in 3 tablespoons of milk powder, some whey (strained off from home-made yoghurt), about 1.5 teaspoons of cinnamon and about 200g of sultanas. 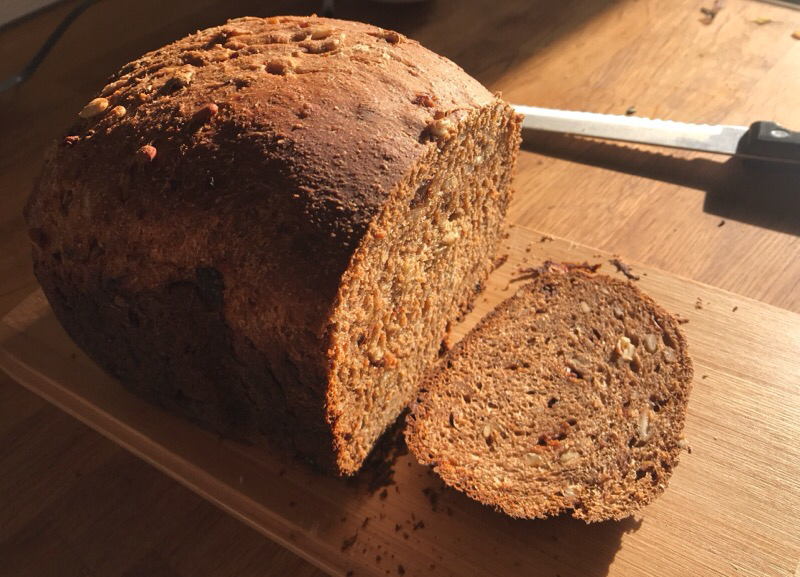